They was a question in one online forum asking ‘What is the craziest thing you do after breaking up with you significant another?’

I have never wanted to go to Bali, Indonesia. A couple months ago, after suffering with gloomy days for a while, I decided to plan a trip to somewhere in Asia I have never wanted to visit. Yes, Indonesia was the first in the list. But I didn’t made my final decision until I realized there would be only ONE chance, one vacation I could take during this second half the year. So, BAM! Bali trip happened with some help from someone I trust.

My plan was simple: Go there.

I had 3 nights and almost 4 days to spend on island I had no idea and passion about.

My trip mate has been there before so he came up with a really good plan and very useful resources. Roughly it was:

I knew it was going to be a mind lifting and eye-opening trip.

I knew the trip was going to be awesome. 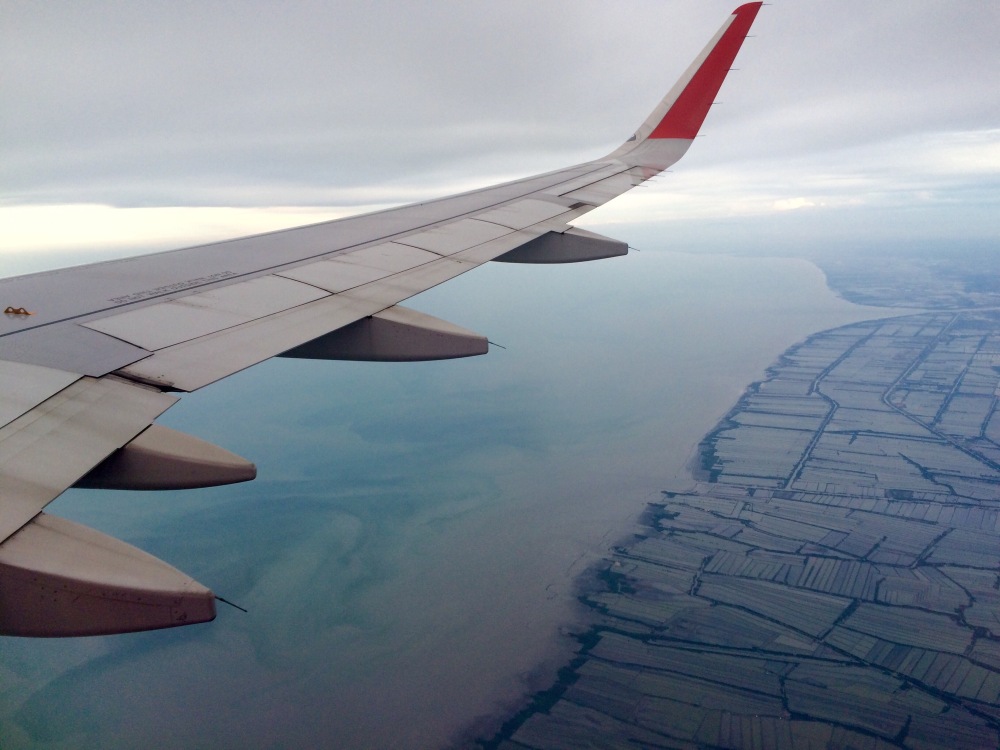